Wytec has invested more than five years advancing its intellectual property related to fixed and mobile wireless distribution. In September of 2017, Wytec was awarded a “utility” patent on its LPN-16 Small Cell technology from the U.S. Patent and Trademark Office (USPTO) clearing a path for the development of its first 5G network deployment in Columbus, Ohio. In June of 2019, the FCC awarded an “experimental use” license to Wytec for the testing of the newly issued Citizens Broadband Radio Service (CBRS) spectrum operating in the 3.5 GHz frequency band. Wytec is currently under a technical trial testing CBRS spectrum and will be integrating the CBRS radio within the Company’s LPN-16 Small Cell to complete its technical trials and begin full commercial citywide deployment beginning within the Central Business District (CBD) of Columbus, Ohio. From there we will expand to eighteen additional markets under an agreement with the sixth largest cable operator in the U.S. The LPN-16 is designed to support both the new CBRS spectrum and the latest Wi-Fi 6. 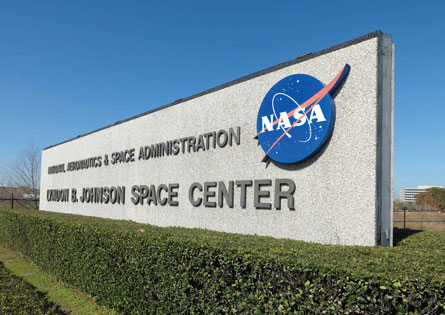