The LPN-16 is a patented small cell neutral-host device to be installed on utility poles for cellular coverage throughout an entire city. 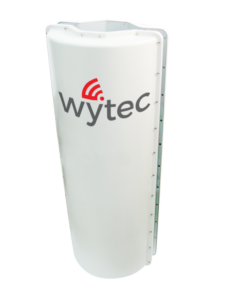 Its architecture was designed to support multiple carriers, cable operators, and public safety features each transmitting simultaneously from a single LPN-16 device. This allows citywide coverage for each carrier while providing multiple carrier choices to the existing community population. Wytec asserts that when properly deployed, a network using the LPN-16can bridge the digital divide and provide substantial network cost savings to the network carrier participants.

Wytec has invested more than five years advancing its intellectual property. In October of 2017, Wytec was awarded a utility patent on its LPN-16 Small Cell technology by the U.S. Patent and Trademark Office (USPTO). This, along with a successive patent awarded on December 15th, 2020 is clearing a path for the development of 5G and private cellular deployments with a recent appraisal of 153 million.

In June of 2019, the FCC awarded an experimental use license to Wytec for the testing of the Citizens Broadband Radio Service (CBRS) spectrum, operating in the 3.5 GHz frequency band. Wytec is currently testing the CBRS spectrum and is integrating a CBRS radio and Wi-Fi 6 into the LPN-16 Small Cell. In October of 2019, as part of its testing, Wytec completed a VoLTE call over CBRS, which may be the first of its kind. 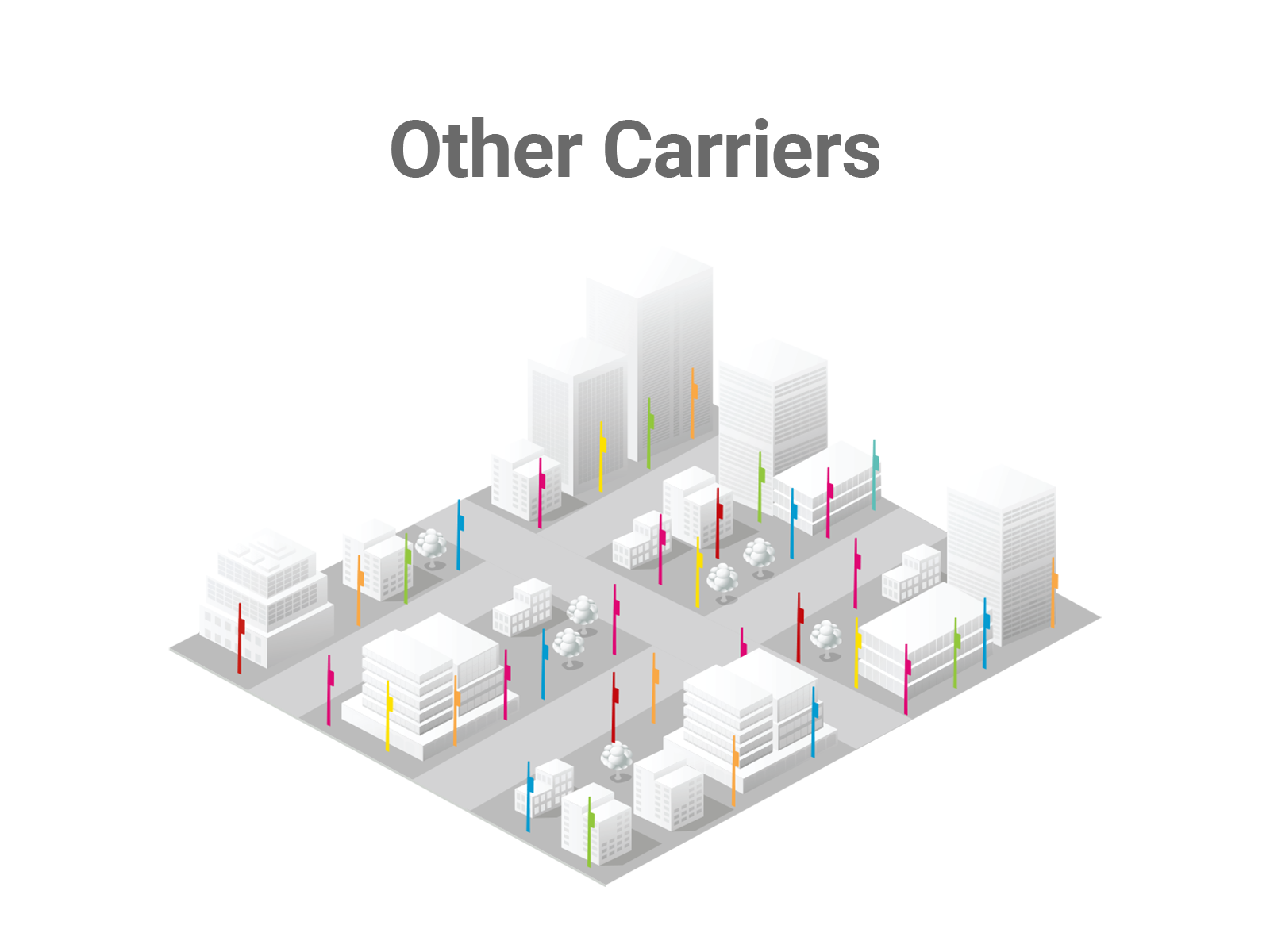 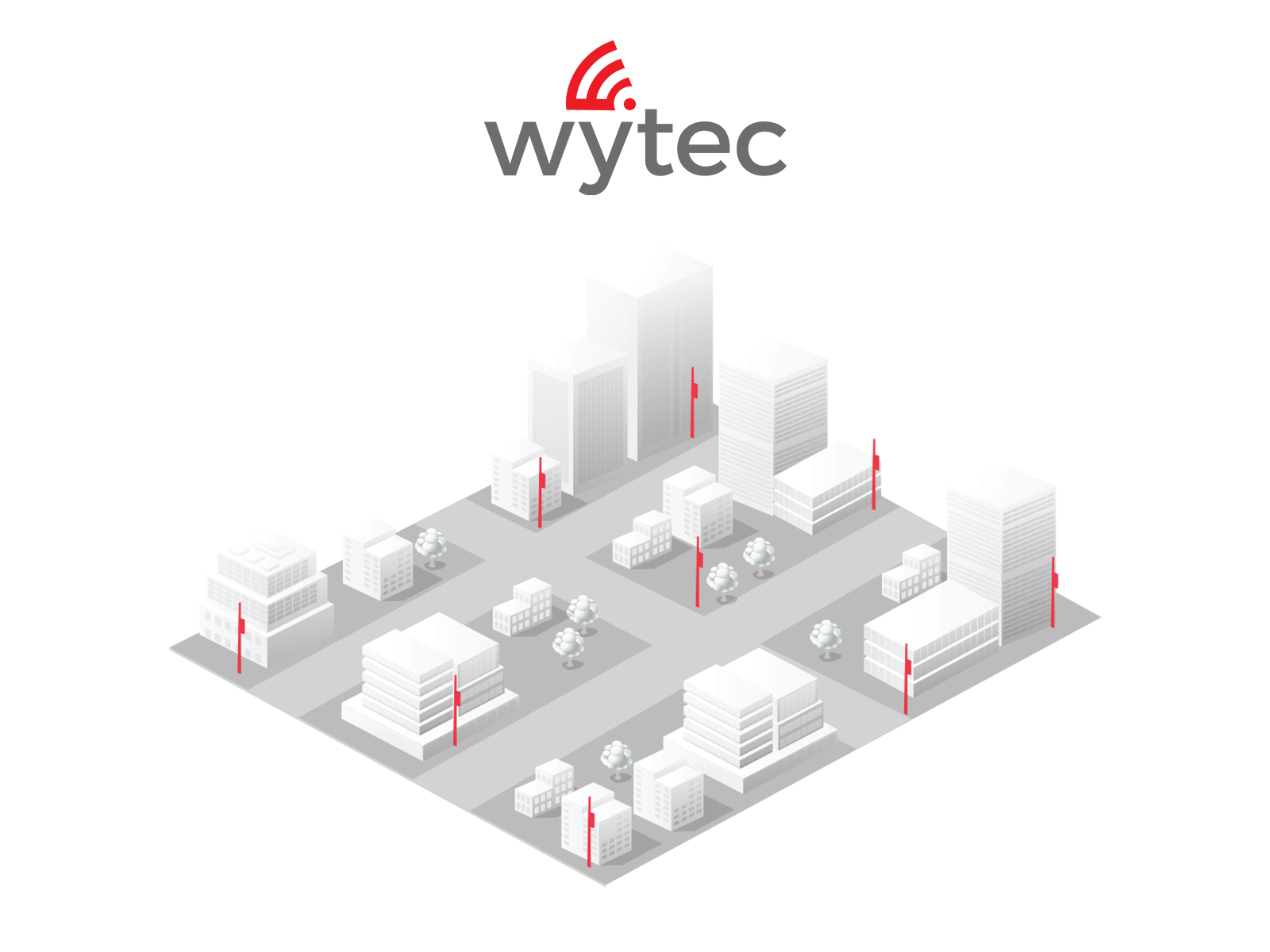 Today’s industry news indicates that multiple carriers are testing 5G deployments with the use of small cells and other technology components. The primary difference, between Wytec’s small cell architecture and that of the carriers’ current small cell trials, is Wytec’s neutral host, citywide deployment approach, which allows for multiple carriers to transmit from one LPN-16 unit. Other carriers offer a “surgical” single-carrier small cell deployment approach, allowing for only one carrier to transmit from each unit. This type of deployment is costly and can overwhelm municipal infrastructure.

Wytec’s LPN-16 is being tested by Southwest Research Institute (SwRI) in San Antonio to determine financial metrics and to gain certification of the LPN-16. It is concurrently being valuated by an independent firm to include in Wytec’s corporate valuation.