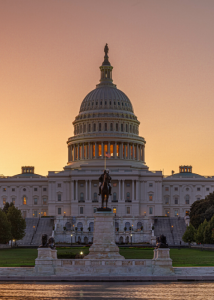 Any new COVID-19 relief package should include funding for broadband, said attorneys general from 31 states, three U.S. territories and the District of Columbia in a letter to House and Senate leadership late last week. The COVID-19 broadband funding letter urges legislators to increase funding for the Universal Service Fund and to make “flexible” funding available to state, territorial and local governments. In the letter, the attorneys general note that the COVID-19 pandemic “triggered unprecedented disruptions to our educational and healthcare systems, as well as the broader economy and core social activities.” In many cases, the AGs said, “individuals were able to compensate by moving online to learn, work and obtain healthcare services.” But in other cases, “longstanding disparities in household access to high-speed internet… read more 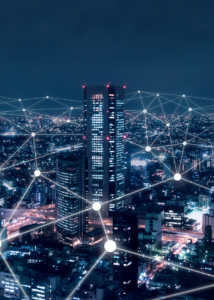 The deployment of 5G wireless technology over the coming decade is expected to rely on the deployment of many small cells. For example, the CTIA primer on small cells* estimates there will be 800,000 small cells in the USA by 2026. Mobile operators will look to small cell technology to add data capacity in areas of traffic congestion. This dense small cell network both increases the radios per subscriber and provides subscribers improved signal quality for more efficient data transfer. The shorter distance between radio sites also helps overcome the short signal reach of higher frequency 5G radio spectrum. As a result, small cells are becoming the leading solution in growing the data capacity of the network. Small cells have become increasingly common over the… read more 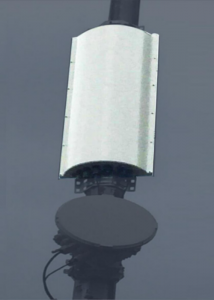 Small cells will be the foundation of future nationwide 5G networks; however, the US is currently unable to deploy them at the scale and speed required. Industry coordination around three measures could transform the scenario for small cells in the US, making 5G a reality. While 5G offers faster speeds and lower costs, it requires a buildout of the wireless network, in the form of small cells, at a scale and speed that the telecom industry hasn’t undertaken before. One FCC commissioner recently estimated that the US needs 800,000 small cells to make 5G a reality. International Data Corporation (IDC) expects over two million—by 2021. By comparison, the existing 2G/3G/4G network, built over many years, has just over 200,000 cell towers. The telecom industry has… read more