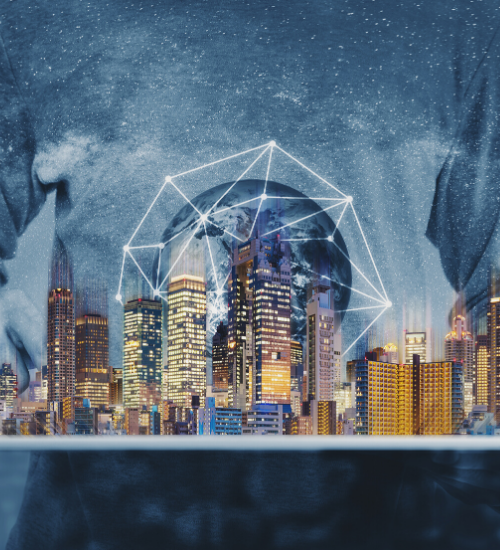 Private equity investors are running the numbers on shared CBRS enterprise networks, which are expected to create new opportunities for so-called neutral host providers. Neutral hosts own and operate network assets and are paid by carriers and/or enterprise customers for the use of their networks.

Clayton Funk, managing director at MVP Capital, said private equity firms are interested in CBRS because it can support connectivity as a managed service. “Connectivity will be outsourced to companies who have expertise in it, and there is a ton of private equity interest in that model because it’s sticky revenue, it’s recurring revenue, it’s leverageable revenue,” Funk said. He named Gigamonster and Connectivity Wireless as examples of investor-backed companies that are talking to clients about private CBRS networks.

Eventually, Funk expects private equity investors to back new ventures created to build and manage enterprise CBRS networks. He said Columbia Capital and MC Partners are two private equity firms looking at CBRS opportunities. While there haven’t been many actual deals yet, Funk said he expects it to be a growth area.

The FCC’s recently published list of companies that plan to bid for CBRS spectrum this summer included a handful of big corporations willing to pay for priority access to CBRS spectrum. But the vast majority of enterprises will access the spectrum through GAA (general authorized access), meaning that they can use it freely if there is no incumbent or priority access licensee on the bands.

Free spectrum makes CBRS somewhat analogous to WiFi when companies calculate the return on potential network investment. Private equity investors are looking at models that estimate capital costs, operating expenses and potential revenue associated with enterprise CBRS networks. One such model was created by The Besen Group, a Washington, DC-based consulting firm that specializes in mobile and wireless.

Besen Group founder Alex Besen said his CBRS model can be used by investors to calculate expected returns under different scenarios. The model calculates expenditures based on several variables, including the number of small cells needed. For example, a 100,000 square foot stadium is projected to require ten outdoor small cells or one per 10,000 square feet on average. Outdoor small cells are expected to cost roughly $2,000 each (vs. roughly $500 for each indoor small cell), although Besen said prices will vary between vendors. For outdoor small cells, the firm estimates $400 in installation costs, $100 for power over Ethernet and switching, and an additional $150 for other materials needed for each node. Besen estimates network design costs at $300 per outdoor cell.

Other costs include the Spectrum Access System (SAS), which Besen said is 100% operating expense because network owners pay for it as a service. He estimates the annual cost at $5 per indoor small cell and $20 per outdoor small cell. The SAS is required so that CBRS spectrum users do not interfere with one another, and the hardware is supplied by one of the companies certified by the FCC.

The Evolved Packet Core (EPC), which Besen said could be cloud-based or on-premises, is another cost associated with a private CBRS network. The price paid by the network owner can vary with the number of projected subscribers as well as the number of small cells, Besen said. In his example with ten small cells, he estimated the total price for cloud-based EPC at $206,000 in year one and $8,000 per year in each of the following four years. He said the EPC could be supplied by one of several vendors, including Ericsson, Nokia, Druid Software, Cisco or Affirmed Networks, which was recently purchased by Microsoft.

Other costs will include network operations management, hardware and software maintenance and support, utilities, backhaul and interconnection.

Revenue will come from fees paid by carriers who want to offload traffic to the CBRS network and/or from the enterprise that is the primary user of the network. In the past, neutral host providers collected most of their revenue from carriers, and sometimes paid venue owners for the right build networks on their property. Now those opportunities are few and far between.

“There’s definitely been a big pivot from the carrier as the anchor tenant to the enterprise,” said Funk.
Nonetheless, some investors are evaluating private network scenarios that rely on carriers for revenue. Besen, who is currently developing a customized version of his model for a private equity client, said private equity firms may invest directly in venues and finance CBRS networks for the buildings. Revenue would come from carriers paying to offload subscribers to the CBRS network during times when the venue is heavily trafficked, such as professional sports events.

Besen noted that clients like to use relatively high discount rates to value these projects because they are viewed as somewhat risky investments. His example showed a 10% discount rate, which gave the hypothetical project a net present value of $2.51 per square foot.

Of course, a project’s present value is just one part of the equation. In order to calculate an expected return, investors need revenue estimates. Those projections are likely to be the hardest part of the CBRS equation because enterprises are still trying to understand the value of private LTE and 5G.