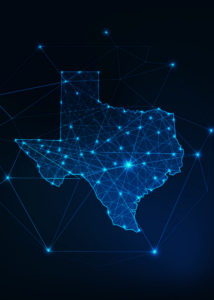 Wytec International was recently mentioned by Leap Droid as one of their top picks for the best Texas-based wireless companies. Leap Droid chose various tiers of wireless companies from start-ups to established brands, and they based their selections on the following criteria: Innovation Growth Management Societal Impact To read the full article, click here.… read more

The United States government has released two new broadband funding initiatives which would help provide temporary relief after the pandemic brought unwelcomed stress on the nation’s broadband infrastructure. This also highlighted the millions of Americans who were left struggling with no internet while we made the overnight shift to virtual school, telemedicine, and remote work. Of the $10 billion being allotted to bring Americans more affordable internet, $ 3.2 billion will pay $50 per month to cover costs for all Americans who lost some income in the last year and earn less than $198,000. Recipients of food stamps, Medicaid, federal Pell grant, and others are also eligible. The other $7 billion will go towards a federal program that will aim to help schools and libraries… read more 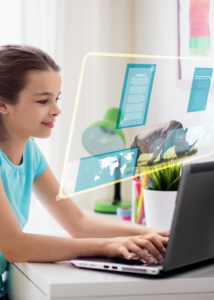 Many students have struggled with reliable internet access during the pandemic, according to a new report from Educause. The association for IT professionals in higher education surveyed 8,392 students from 54 United States institutions about their experiences with technology in fall 2020 — their learning environments, instructors’ use of technology, problems with devices or connectivity, and more To learn more about the outcomes of the survey and the recommended four steps institutional leaders can take to address students technology and connectivity needs click below. Click for Full Article… read more