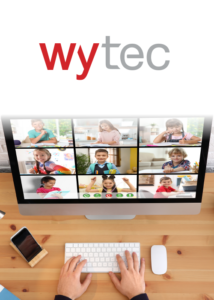 A collaborative group joins forces to initiate a pilot wireless broadband solution to remedy the effects of the COVID-19 shutdown on underserved students. Wytec is proud to announce it’s partnership with Nokia, in beginning a pilot program which would utilize a Private LTE network in support of rural and underserved students for a Texas independent school district. As a result of the recent nationwide shutdown due to COVID-19, schools all across the country had to resort to a digital learning environment, in which not all students had direct access to. The pandemic highlighted the lack of the broadband access in student households nationwide. Specifically, Southwest ISD (SWISD) of Bexar County reported that 11% of it’s students had inadequate broadband access to support it’s digital learning… read more 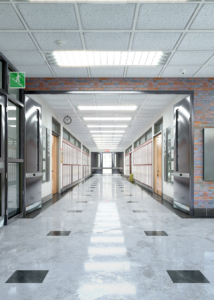 Wytec was recently mentioned in an article by American School and University highlighting it’s cellular enhancement work with Laredo Independent School District. The Problem Like many school districts, Laredo was experiencing poor cellular signal within it’s school facilities which greatly hindered their ability to contact first responders in the event of an emergency. Poor cell signal is a common issue not only encountered by academic institutions, but by all kinds of buildings, particularly those built with traditional archtitectural design. This type of infrastructure typically consist of building materials such as concrete and cinderblock, which weren’t originally intended to support cellular signals. The Solution To overcome the district’s the difficulties, Wytec integrated a custom hybrid active Distributed Antenna Solution (DAS) utilizing Nextivity’s QUATRA 4000, which in… read more